An integrated platform management system (IPMS) is a distributed system used on board ships and submarines for the real-time monitoring and control of the vessel’s hull, mechanical, electrical and damage control machinery and systems.

In essence, IPMS may be used for control and monitoring of virtually all equipment onboard a warship, excluding the combat related weapons/sensors and the ship’s communication and navigation equipment.

Click the image of the IPMS architecture to view it in details. (Opens in new browser window). The system consists of a number of processing units (PLCs) distributed around the ship, and a number of operator stations located in the Engine Control Room and on the Bridge.

All operator stations can display any IPMS mimic, so the ship platform can be controlled completely either from ECR or the Bridge.

More than 100 mimic displays have been developed, based on standard windows graphical user interface where data are displayed and controllable components can be manipulated via pop-up faceplates.

The mimics are designed in accordance with the system diagrams and show outlines of essential machinery details to facilitate seamless operation of the system. “Logimatics IPMS has brought the application of computer aided control and supervision of our vessels into a new era, both in terms of operability and maintainability.

Logimatic has had a strict focus on the ship operators in the development of a very user friendly system, and we are especially satisfied with the Damage Control System that is tailored exactly to our specific needs.

The crew members also express their satisfaction in the daily use of the system, stating that it provides seamless supervision, diagnostic and maintenance of the ship equipment.” 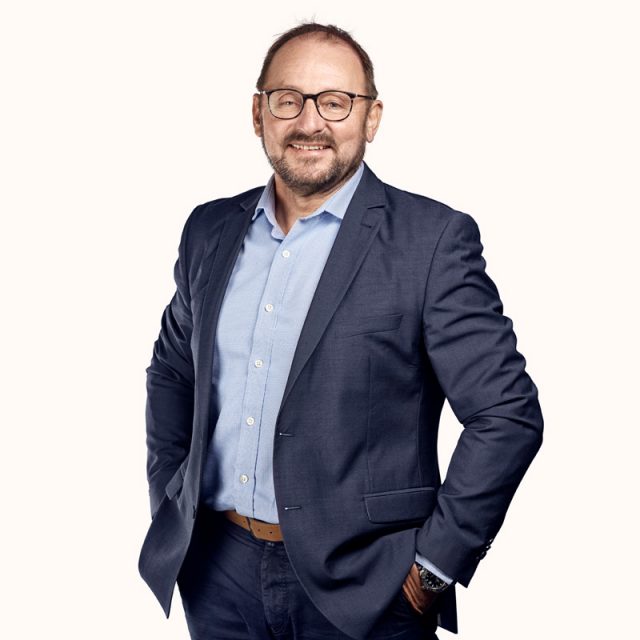